I have noticed SDFRD has a BR57 being dispatched. I saw it on the news recently in mid to north county at a brush fire and just recently on the dispatch page to a auto collision by Safari Park. 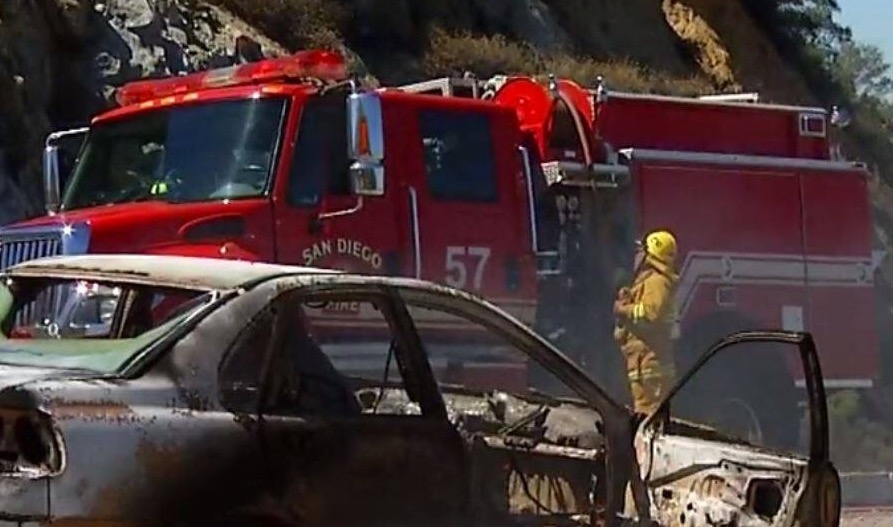 San Diego city and county leaders are bringing in a brush fire crew to help the San Pasqual area during fire season.